Managing director Dr Peter Backé earned an M.A. in Philosophy, Politics and Economics from Oxford University in 1990-2000, followed by an M.Phil. in Economics before earning his Dr. Phil. in Marketing, Faculty of Management Studies.

He then worked for several years as an independent project manager in qualitative market research. He acquired knowledge of the Chinese language and culture in 2008-2009 as a scholarship holder of the EU-China Managers’ Exchange & Training Programme (METP). His affinity for China finally led him to a Chinese-German agency as Head of Marketing, where he gained in-depth industry knowledge regarding the placement and support of Chinese pupils and students during their educational stay in Germany. 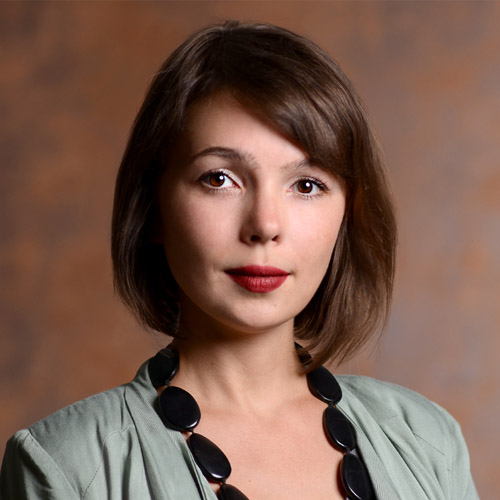 Qualified as an office communications clerk in an international company and subsequently worked as a management assistant.
Print Buying Manager in one of the largest media agencies in Germany.
Since then she has been supporting project work at a private school and supervising pupils, amongst other tasks. Owning to her 1 1/2 year stay abroad in America and the care of children for many years she is a trustworthy contact person. Due to her warm and helpful nature, she is happy to help and advise anyone.
Send email 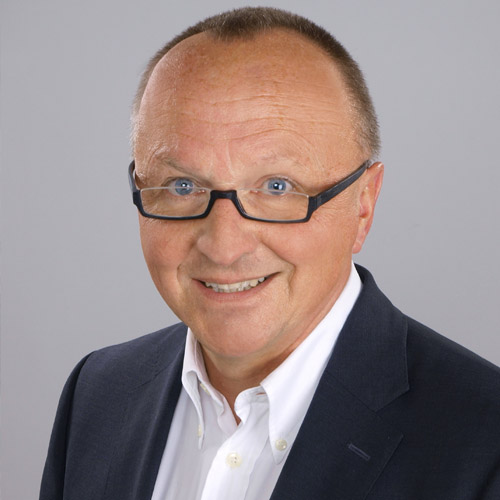 Dipl.-Ing. (FH) Jörg Backé is an experienced sales engineer specializing in presses and press automation. Since the international competitiveness of the small and medium-size German enterprises that dominate this market segment is a genuine affair of the heart to him, he uses his extensive network to place Asian vocational school pupils studying mechatronics with suitable enterprises. In addition to his unsalaried mediating role, he acts as a contact person for the companies concerned and as a mentor and career advisor for the young trainees.